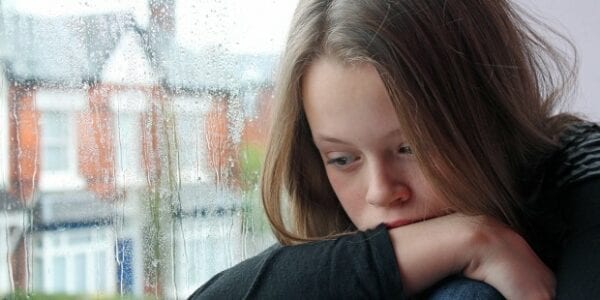 It is estimated that England is in need of 8,600 foster families.

In a response to the rising demand for foster homes in the UK, the Catholic Church in England and Wales has started a campaign to encourage able families to open their doors to children in need. Catholic News Agency reports the campaign will be a joint effort between Marriage and Family Life Coordinators and Home for Good, an adoption charity that works with faith-based groups in the UK.

Scheduled to kick off November 13, the campaign, which has yet to be named, will highlight the needs of the thousands of children who enter the care system every year, and how they need proper homes.

In 2018, it was estimated that there are only 1,700 approved families for the 4,140 foster children in England. The campaign hopes to find home for the remaining 2,760 children. Figures from 2019, provided by The Fostering Network, suggest that England will need 8,600 more foster families to properly care for all their children.

According to an interview with Sue Armstrong Brown, chief executive of Adoption UK, these children have “often suffered serious neglect or abuse in their early lives.” The adoption official went on to note:

“… adoption can have a transformative effect on these children and the testimony of adoptive parents is proof that you can successfully parent children who are deemed harder to place, if the right support is in place.”

The campaign was announced at the Catholic Bishops Conference of England and Wales, which pulled upon remarks by Pope Francis, from May, in which the pontiff noted, “There are so many children who need homes, and the Church should step up to help them.”

Organizers of the conference stated, “Adoption and fostering is part of our Catholic DNA, our Christian story and experience.”