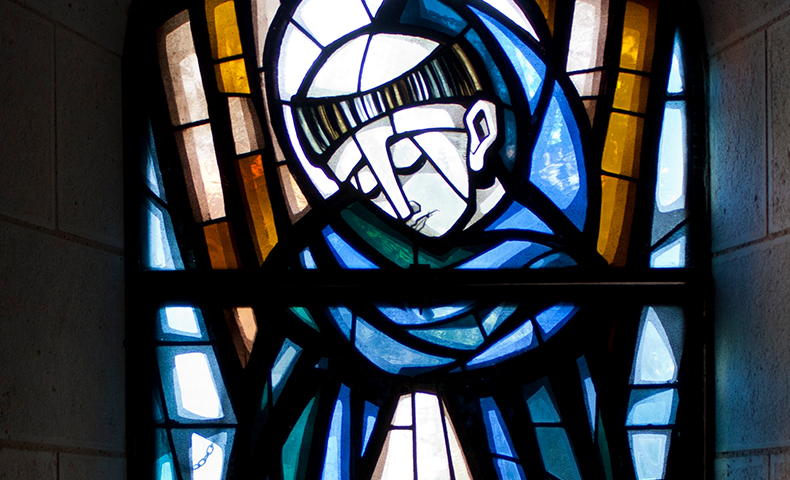 Born in Lucera, Francesco entered the Conventual Franciscans in 1695. After his ordination 10 years later, he taught philosophy to younger friars, served as guardian of his friary and later became provincial. When his term of office ended, Francesco became master of novices and finally pastor in his hometown.

In his various ministries, he was loving, devout, and penitential. He was a sought-after confessor and preacher. One witness at the canonical hearings regarding Francesco’s holiness testified, “In his preaching he spoke in a familiar way, filled as he was with the love of God and neighbor; fired by the Spirit, he made use of the words and deed of holy Scripture, stirring his listeners and moving them to do penance.” Francesco showed himself a loyal friend of the poor, never hesitating to seek from benefactors what was needed.