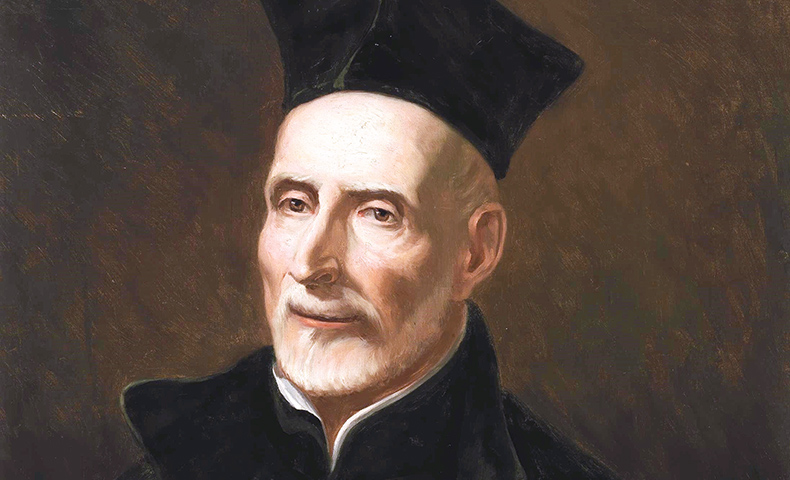 From Aragon, where he was born in 1556, to Rome, where he died 92 years later, fortune alternately smiled and frowned on the work of Joseph Calasanz. A priest with university training in canon law and theology, respected for his wisdom and administrative expertise, he put aside his career because he was deeply concerned with the need for education of poor children.

When he was unable to get other institutes to undertake this apostolate at Rome, he and several companions personally provided a free school for deprived children. So overwhelming was the response that there was a constant need for larger facilities to house their effort. Soon, Pope Clement VIII gave support to the school, and this aid continued under Pope Paul V. Other schools were opened; other men were attracted to the work and in 1621 the community (for so the teachers lived) was recognized as a religious community, the Clerks Regular of Religious Schools (Piarists or Scolopi). Not long after, Joseph was appointed superior for life.

A combination of various prejudices and political ambition and maneuvering caused the institute much turmoil. Some did not favor educating the poor, for education would leave the poor dissatisfied with their lowly tasks for society! Others were shocked that some of the Piarists were sent for instruction to Galileo (a friend of Joseph) as superior, thus dividing the members into opposite camps. Repeatedly investigated by papal commissions, Joseph was demoted; when the struggle within the institute persisted, the Piarists were suppressed. Only after Joseph’s death were they formally recognized as a religious community.

No one knew better than Joseph the need for the work he was doing; no one knew better than he how baseless were the charges brought against him. Yet if he were to work within the Church, he realized that he must submit to its authority, that he must accept a setback if he was unable to convince authorized investigators. While the prejudice, the scheming and the ignorance of men often keep the truth from emerging for a long period of time, Joseph was convinced, even under suppression, that his institute would again be recognized and authorized. With this trust he joined exceptional patience and a genuine spirit of forgiveness.

The Liturgical Feast of Saint Joseph Calasanz is August 25.