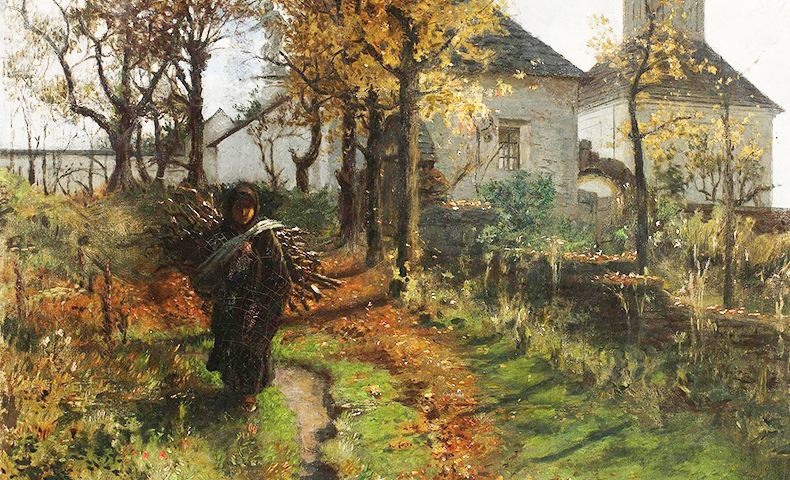 Born in Igolomia near Kraków as the eldest of four children in a wealthy family, he was christened Adam. During the 1864 revolt against Czar Alexander III, Adam’s wounds forced the amputation of his left leg.

His great talent for painting led to studies in Warsaw, Munich, and Paris. Adam returned to Kraków and became a Secular Franciscan. In 1888, when he founded the Brothers of the Third Order of Saint Francis, Servants to the Poor, he took the name Albert. They worked primarily with the homeless, depending completely on alms while serving the needy regardless of age, religion, or politics. A community of Albertine sisters was established later.

Reflecting on his own priestly vocation, Pope John Paul II wrote in 1996 that Brother Albert had played a role in its formation “because I found in him a real spiritual support and example in leaving behind the world of art, literature, and the theater, and in making the radical choice of a vocation to the priesthood” (Gift and Mystery: On the Fiftieth Anniversary of My Priestly Ordination). As a young priest, Karol Wojtyla repaid his debt of gratitude by writing The Brother of Our God, a play about Brother Albert’s life.

The Liturgical Feast of Saint Albert Chmielowski is June 17.