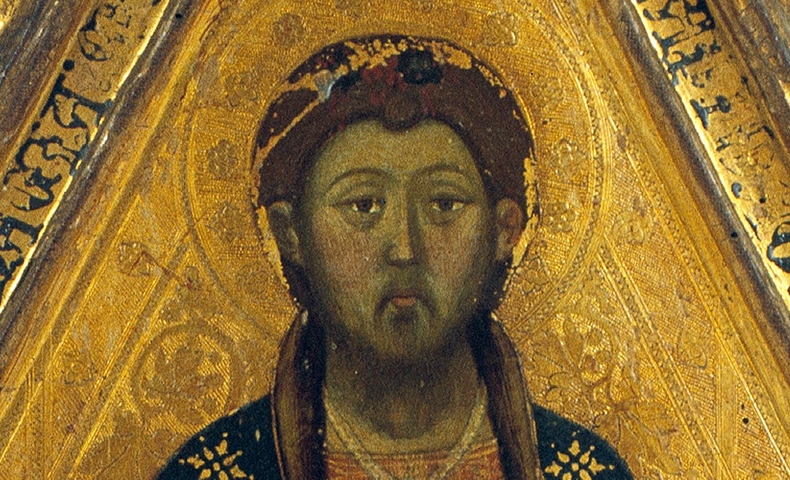 According to Acts 1:15-26, during the days after the Ascension Peter stood up in the midst of the brothers–about 120 of Jesus’s followers. Now that Judas had betrayed his ministry, it was necessary, Peter said, to fulfill the scriptural recommendation that another should take his office. “Therefore, it is necessary that one of the men who accompanied us the whole time the Lord Jesus came and went among us, beginning from the baptism of John until the day on which he was taken up from us, become with us a witness to his resurrection” (Acts 1:21-22).

They nominated two men: Joseph Barsabbas and Matthias. They prayed and drew lots. The choice fell upon Matthias, who was added to the Eleven.

Matthias is not mentioned by name anywhere else in the New Testament.

What was the holiness of Matthias? Obviously, he was suited for apostleship by the experience of being with Jesus from his baptism to his ascension. He must also have been suited personally, or he would not have been nominated for so great a responsibility. Must we not remind ourselves that the fundamental holiness of Matthias was his receiving gladly the relationship with the Father offered him by Jesus and completed by the Holy Spirit? If the apostles are the foundations of our faith by their witness, they must also be reminders, if only implicitly, that holiness is entirely a matter of God’s giving, and it is offered to all, in the everyday circumstances of life. We receive, and even for this God supplies the power of freedom.