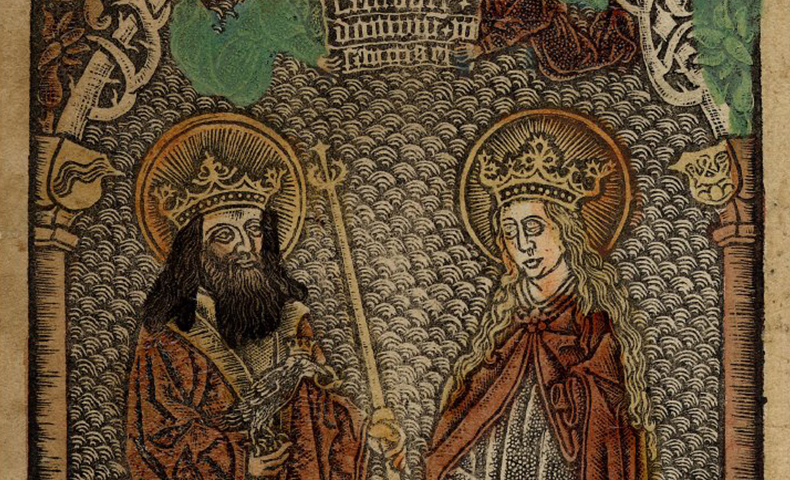 The last acts in the life of today’s saint make for an amazing story. In truth, they merely underscore the holiness he exhibited throughout his life.

Born into a military family in 10th-century England, Oswald was a nephew of the archbishop of Canterbury, who raised him and played a crucial role in his early education. Oswald continued his studies abroad in France, where he became a Benedictine monk.

Following his appointment as bishop of Worcester, and later as archbishop of York, he founded monasteries and introduced many reforms. He supported—and improved—scholarship at the abbeys he established, inviting leading thinkers in such fields as mathematics and astronomy to share their learning.

He was widely known for his sanctity, especially his love for the poor. The final winter of his life was spent at the cathedral in Worcester that he so loved. At the start of Lent, he resumed his usual practice of washing the feet of 12 poor men each day. On Leap Year Day, February 29, he died after kissing the feet of the 12th man and giving a blessing.

The news of Oswald’s death brought an outpouring of grief throughout the city.

Nepotism does not always lead to bad results proving that God can use even something quite negative to bring about some good. Oswald seemed to enjoy favors as a result of his uncle, the Archbishop of Canterbury, but he followed his own humble path and gained sanctity serving the poor.