Contemplate the virtues of Saints of the Day

Enrich your daily spiritual life! Learn about the lives of the saints, and contemplate the particular virtues of the saint of the day. 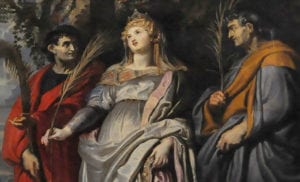 Saints Nereus and Achilleus’ Story Devotion to these two saints goes back to the fourth century, though almost nothing is known of their lives. They were praetorian soldiers of the Roman army, became Christians, and were removed to the island of Terracina, where they were martyred. Their bodies were buried in a family vault, later […] 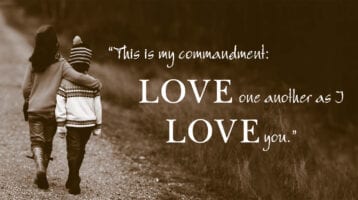 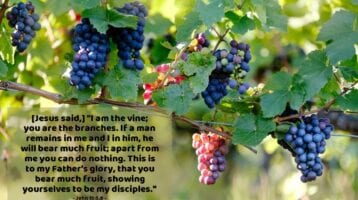 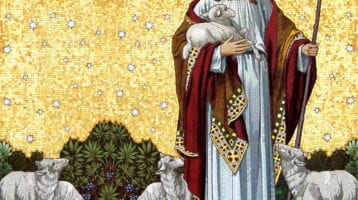 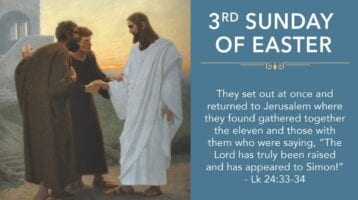 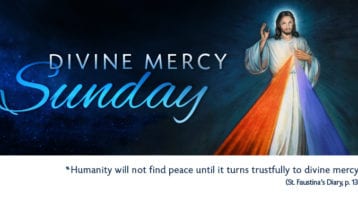 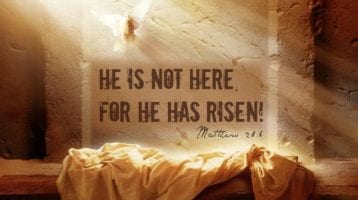 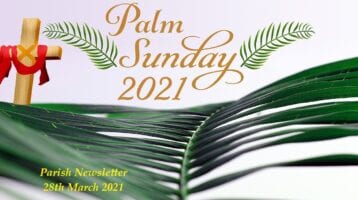 Newsletter: 28th March 2021 -Palm Sunday of The Passion of The Lord 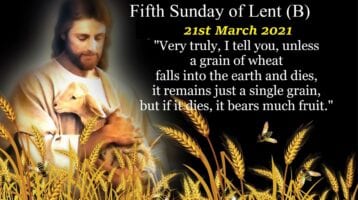 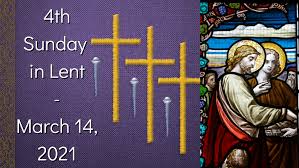 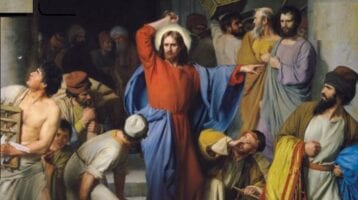 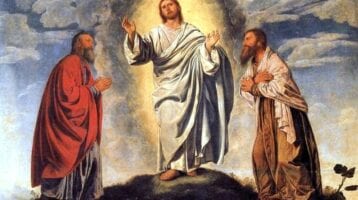 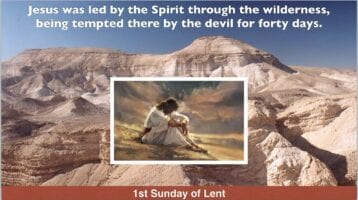 Good evening everyone from Llangollen

WEDNESDAY OF THE SIXTH WEEK OF EASTER 12/05/2021.9.00am The Exposition of The Blessed Sacrament9.30am - Divine Mercy Chaplet followed by Benediction10.00am - The Holy Mass. Intention: + Kathleen May Lee Scott RIP followed by The Holy Rosary prayer ... See MoreSee Less

Wednesday of the 6th Week of EASTER12-05-2021ST SWITHUN's CHURCH IS OPEN FOR PUBLIC CELEBRATIONS:- please keep a proper distance;- sanitize a place which was in contact of your body;- if you will come with children, please do not allow children to walk, run in the church, to avoid many any contact with other people and more places touched which will ne to be sanitize;- keep one direction way and exit the church by the deigned exits;- Please do bear this in mind: the doors must be left open for a good ventilation;THE SACRAMENT OF CONFESSION: from 9.00am to 9.25amOUR PLAN IS: (also live-streamed):6.30am - The Holy Mass (in Polish): O łaskę uzdrowienia rozumu, ciała i duszy dla Janiny Joanny Borek, zgodnie z Bożą Wolą (8/30);9.00am - Exposition of The Blessed Sacrament;9.30am - Divine Mercy Chaplet followed by Benediction;10.00am - The Holy Mass. Intention: + Kathleen May Lee Scott RIP; followed by The Holy Rosary Prayer & daily devotion;THE OBLIGATION DAY STARTS:7.00pm - VIGIL MASS of THE SOLEMNITY of The ASCENSION Intention: + Frère Bertrand du Boisbaudry RIP; ... See MoreSee Less