Film Night: ‘The Man Without a Face’ – Discussion on the Film 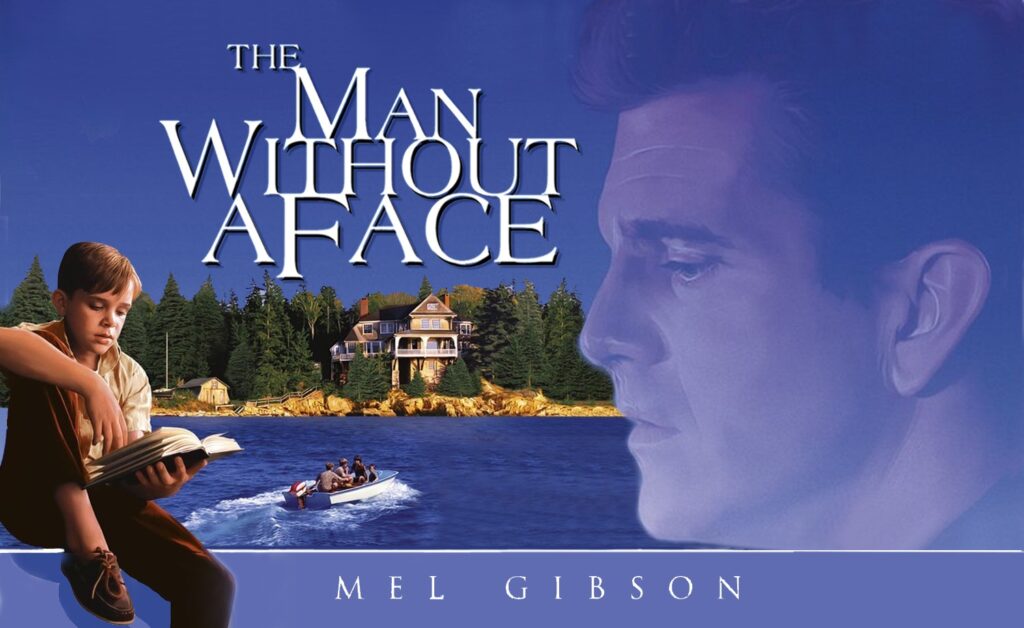 In October – we’ll focus on 1 powerful film per month (not necessary Christian, but also from pop-culture, with a very meaningful and impressive messages), with one introduction meeting, then showing the film, and one follow up meeting with the discussion on the fruits, decisions, and impact in our daily lives of the message shared by the watched movie.

Our October’s MOVIE’s adventure we’ll spend with: ‘The Man Without a Face’ – The movie is Mel Gibson’s debut as a director, and shows him not only with a good visual sense, but with what is even rarer, the confidence to know what needs to be told and what can be left unsaid. So, we will start again with our introduction meeting to this first film on 11th October (Friday) at.8.15pm. The showing the movie will take place on 18th October in the same place, at the same time, and finally on 25th October we are very welcome for our follow up meeting with questions, concerns and conclusions.

The Man Without a Face is set in a Maine coastal town in the summer of 1968. Chuck is a 12 year old who lives with his four-time married mother and two half sisters. He has just flunked the entrance exams for the boarding school his Army pilot father attended.

Chuck discovers that Justin McLeod, a reclusive man whose face has been badly burned in a car accident, was once a teacher. Although McLeod is called “the freak” and “the hamburgerhead” by youth in the community, Chuck decides to ask him to serve as his tutor. At first the boy is nervous and reluctant to follow McLeod’s orders but as the summer wears on he relaxes into a routine of studying geometry, Shakespeare, and poetry. Then rumors surface in the town that McLeod was a child molester and Chuck finds his idyll ended and his friendship tested.

In his debut as a film director, actor Mel Gibson has chosen a salutary drama that affirms the important role men can play in the lives of troubled youth. He draws out a realistic and nicely modulated performance from Nick Stahl as Chuck. In the other lead role, Gibson projects just the right mixture of personal reserve and pedagogical zeal as McLeod.

The Man Without a Face offers a glimpse of grace as two individuals restore each other’s souls with gifts of trust and love. It’s amazing how the right person is often there for us just when he or she is needed. 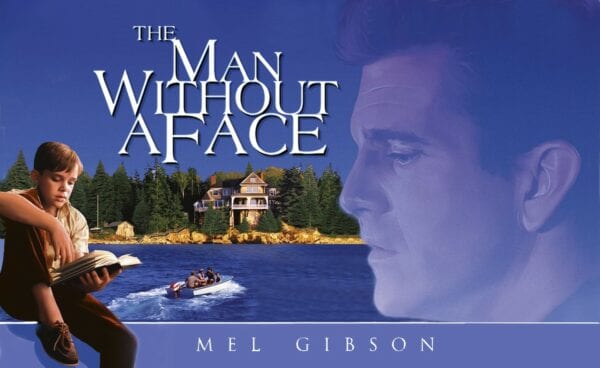