The Catholic bishops of England and Wales, Ireland and Scotland have agreed that the theme for Day for Life 2019 will tackle the shocking reality of domestic abuse.

One-in-four women and about one-in-six men suffer from domestic abuse in their lifetime, with two women killed every week in England by a partner or ex-partner.

Bishop John Sherrington, the bishop responsible for Day for Life in England and Wales, said:

“These shocking statistics call us to fight against the scourge of domestic abuse. “For those who are experiencing domestic abuse, the home is far from being a place of security and self-fulfilment. Too often it is a place of suffering, fear, degradation and isolation. Domestic abuse is often a hidden problem, and our aim is for anyone experiencing domestic abuse to feel able to have confidence to seek help within the Church setting. “We want to raise awareness in our churches which would be a step towards addressing this serious moral and social problem.”

The Secretariat of State of His Holiness Pope Francis sent the following message of support:

‘His Holiness Pope Francis sends his cordial best wishes to all those celebrating the 2019 Day for Life being held in England and Wales, Scotland and Ireland. ‘ As they consider the theme of the Scourge of Domestic Abuse, and in particular the shameful ill-treatment to which women are sometimes subjected (cf Amoris Laetitia, 54), His Holiness prays that their efforts to support the most vulnerable of our brothers and sisters will bear much fruit and contribute to a growing commitment to fight against all form of exploitation.’

The Catholic bishops of England and Wales, Ireland and Scotland stressed that the good work carried out by the National Board of Catholic Women and other groups is of vital importance.

The proceeds of the Day for Life collection held in parishes will be used for the promotion of the dignity of the human person through the distribution of grants. This will help to develop networks and work with others to support projects against domestic violence, since Jesus tells us, “I came that they may have life and have it abundantly.” (John 10: 10 ESV).

The resources being sent to parishes in England and Wales include stickers which give information intended to help people who are suffering from domestic abuse.

All of the resources and more information about Day for Life can be found by visiting: www.dayforlife.org.

Picture: Picture posed by model – A shadow of a man with a clenched fist as a woman cowers in the corner. (Dominic Lipinski/PA).

Day for Life: Anawim from Catholic Church (England/Wales) on Vimeo. 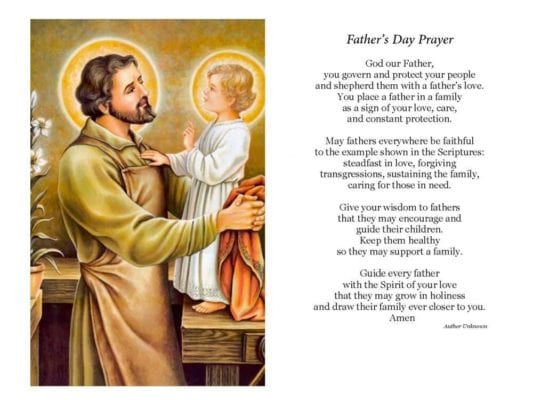 We celebrate Father’s Day on Sunday, June 16th, 2019. We think of the strength of a father, his guiding hand, his wisdom, his help. God the Father gave up his only Son, Jesus Christ, so that we might be saved through him. He provides an example of the very vocation of fatherhood.

Fathers are to sacrifice their lives for their families.

They do this by:

• Being the spiritual leader and guardian of their families.
• Praying for and with their families.
• Being a courageous witness to the Gospel.
• Providing care and support for their families.
• Serving as an example of goodness and truth.
• Leading with courage and accountability.
• Laying down one’s life for another.

Today, in a special way, let us be grateful for:

• Our fathers, by birth or adoption, who love us and support us through life.
• Our Church leaders, who take on the paternal role of guiding us through life.
• And God our Father, who will always teach justly and grant us boundless mercy.

Reflection: The Prodigal Son is a reading most people are very familiar with. For today’s reflection, think of Dad. Note in Luke’s Gospel he says “While he was still a long way off, his father caught sight of him, and was filled with compassion.” Reflect on the thousands of times a father waits in vigil. Whether a son coming back from school, a daughter from her first dance, a child serving in the armed forces: the gift of our fathers always waiting and watching over us. 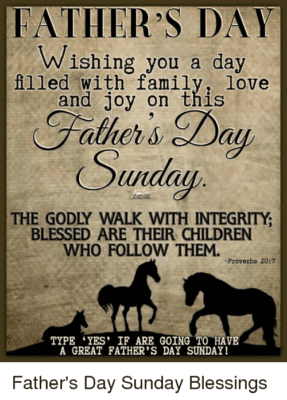 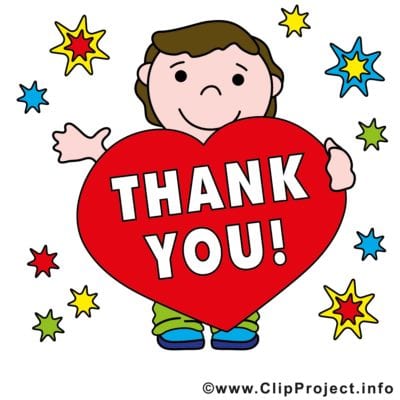 Thank you for last Sunday’s Collection. The total amount was : :£1330,77 (included GIFT AID 58%). As always, your generosity is much appreciated. Your donations make the life and work of the Parish possible.

Thank You for all your care and support in this charism of our Parish.

This Weekend: Second Collection (obligatory) is for Day for Life. 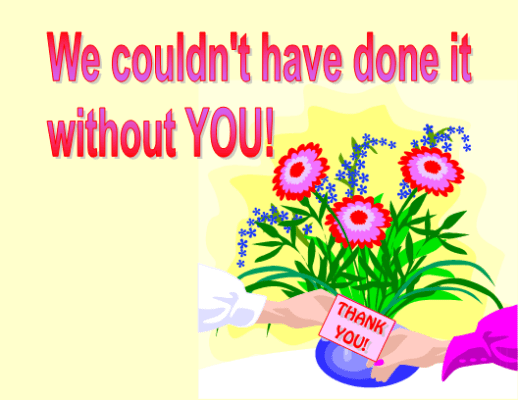 Clean Air Day – Thursday 20th June Air pollution affects us all from our first breath to our last. Children, older people and those with existing medical conditions are more easily effected. Making different travel choices can reduce the amount of air pollution we create, and make Portsmouth a better place to visit, live, work and study in. On Clean Air Day can we please encourage all pupils, parents/carers and staff to walk, scoot, cycle, use public transport or Park & Ride.

We all have a part to play in improving air quality in our city. As part of National Clean Air Day, 20 June, we want you to get involved, find out more and try active travel or sustainable transport. If everyone who visits, lives, works and studies in Portsmouth got involved, together we could improve our city’s air quality.

Active travel, like cycling and walking, is a great way to keep the air clean and keep healthy, but you can also do your bit by using public transport, Park & Ride or car share. You can also ask your employer if they would consider letting you work from home occasionally.

Congratulations Brian and Linda. We are five years behind you

Is it 50yrs Brian and Linda??x

Congratulations Len and Mary, and Brian and Linda🥂